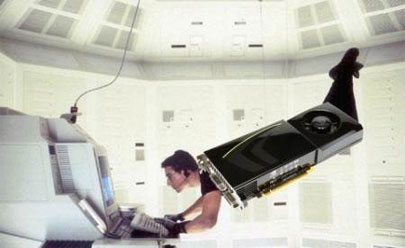 Durandal is a distributed GPU/CPU computing software that aims to crack passwords. Mostly written in C++ with the Boost library, it works on many systems, however it is only built for Windows and GNU/Linux for the moment, on the x86 and x64 platforms.

Durandal is freely available under the GPLv3 license.